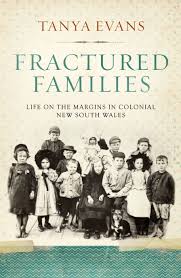 When I picture a ‘Benevolent Asylum’, I have a mental picture of  greyness, thick walls, lancet windows and forbidding ecclesiastical air. It came as surprise, then, when I found this image (below) from the 1840-1850s which did not appear quite as funereal as the name of the institution suggests. 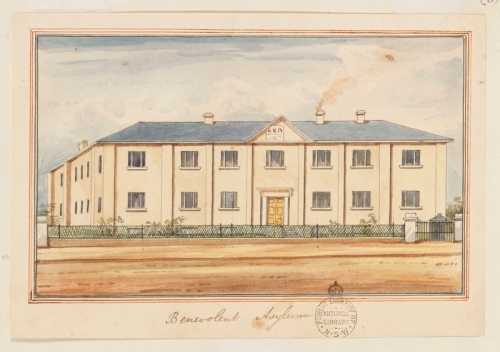 The Sydney Benevolent Asylum was Australia’s first (and oldest surviving) charity, founded in 1813, with the avowed intention NOT to operate like the Poor Laws back in England.  The Poor Laws in 1813 were still based on the old parish system, where the indigent and needy were shuttled back to their parish of origin, to be supported grudgingly by the parish. There were workhouses, but the truly punitive workhouses of our Dickens-tinged consciousness arose out of the Poor Law Reform of 1834, some twenty years after the establishment of the Sydney institution. Unlike in England, there was an acceptance that the State “was responsible for moulding the structural circumstances of the poor in early New South Wales” and without a tradition of elite obligation to the poor, it could be said that New South Wales was ‘born modern’.