My non-trip in the time of coronavirus #5: Lima, Peru

One of the reasons my son was happy to go back to Lima was that he’d be able to visit Centrale Restaurante, famous as No 6 in the list of the 50 best restaurants in the world. The plan was that he and Jesse would go there for lunch, while Nana minded baby Nina. We even made the reservation for 8th April. 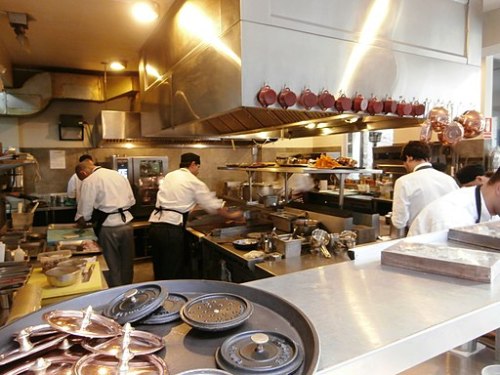 Actually, I must admit that the food looks rather amazing.  Here’s a video, if you like videos of food:

Now, what could I do with Nina while they are gourmeting at the restaurant?  Pop her in the pusher, I think and head off to the  Amano Pre-Columbian Textile Museum in Miraflores, where we were going to stay. It was established by the Japanese businessman Mr. Yoshitaro Amano who began collecting pre-Columbian objects that had been discarded by tomb-raiders. He founded the Amano museum in 1964, one of the first purpose-built museums in Peru. The museum was remodelled after 50 years, after gaining the financial support of the Japanese Embassy, Sumitomo Metal Mining and the Miyasato company.

(Ah, that’s right- there’s a long history of Japanese in Peru.  there was that Peruvian president Alberto Fujimori, wasn’t there? Oh dear, that didn’t end well. It seems that he’s still in jail for corruption)

Let’s have a look around the museum.  There’s a virtual museum here, that I found that Google Arts and Culture

It takes you chronologically through the different Peruvian societies up to and including the Inca, showing their skills in textiles. It’s quite striking when they start using brilliant colours. I assume that these are authentic- it’s amazing that they survived.

This entry was posted in My non-trip in the time of coronavirus. Bookmark the permalink.