‘See What You Made Me Do’ by Jess Hill

On February 12, 2014 a woman stood in her driveway, raw with grief and changed Australia’s mind about domestic abuse. Her 11 year old son had just been killed by his father. She had been warning for years that her former partner was a danger to her son and now her fears had been realized. Family violence can happen to anyone, she said, irrespective of how nice your house is, or how intelligent you are.

Jess Hill pinpoints this moment as when Australia began to listen. It was not that there had been no debate previously: Heather Osland’s imprisonment for murdering her abusive husband had caused controversy; Julie Ramage was the face of the middle class victim of domestic abuse, and there have been countless other terrible cases where the partner and/or children were murdered, often with the suicide of the perpetrator. But somehow Rosie Batty’s articulate composure in the midst of horror made the whole country listen.

Hill’s book explores domestic abuse in Australia today and she carefully identifies it as domestic abuse rather than domestic violence, because often coercive control is subtle and non-physical. But coercive control has many common features as if, as she says, there was a perpetrator’s handbook. Although the focus of her book is on male abuse of their intimate partners, she also addresses the violence of women, although noting that even though male victims fear the consequences of their abuser’s actions, they are not usually in physical fear of their lives. She looks at the effect on children, as well as on parents. One chapter near the end addresses the issue of domestic abuse within indigenous communities and the many indigenous women who have spoken out against it.

It’s a fairly analytic book, especially in the early chapters, where she sets up dichotomies, interspersed with individual stories, often given under a pseudonym. There’s a narrow line to be drawn here: honoring the story and the woman who has entrusted it to her; showing complexity; and yet not presenting a cavalcade of narratives. There is also a fine legal line that she needs to tread, to avoid identification of children. For the male perspective, she relied mainly on court documents and affidavits.

Those legal and ethical writing considerations notwithstanding, I must confess that for much of the book, I felt as if I were reading an extended Saturday newspaper article or a Quarterly Essay. I don’t know whether it was the book, or whether it was me, but it seemed to really tighten up with the chapter looking at the legal system and the perverse outcomes that have arisen from legislation to amend the Family Court, especially during the Howard years, in response to men’s rights groups. ‘Parental Alienation Syndrome’ was a thinly-researched argument which resulted in women (especially) acquiescing in arrangements that their children were baulking against, lest she be designated the hostile party and be banned from seeing the children at all. I was reading this book while the newspapers were reporting the Coroner’s inquest into John Edwards’ murder-suicide of his two children, Jack and Jennifer, and his wife Olga’s later suicide. It was like watching Hill’s description of the perversity of the court system and the power of the independent lawyer appointed to represent the children’s interests being brought to life.

She closes the book with a critique of the Federal Government’s domestic abuse strategy and its wishy-washy targets which look at attitudes and systems but not the most telling and easily computed statistic of all: that of the number of women killed by intimate partners. And lest it all seem too hard, she identifies policing strategies that have worked, although her North Carolina community-justice approach made me just a bit uncomfortable about public shaming. Shame, Hill argues at the start of the book, is what turns impotence into omnipotence and I do wonder about a causal factor being used as the corrective.

This book won the Stella Prize for 2020. The prize has gone to Non-fiction previously. The winner in 2019 was a memoir with The Erratics; Alexis Wright won it with a biography with Alexis Wright’s Tracker in 2018, and in 2014 Clare Wright received the Stella Prize for The Forgotten Rebels of Eureka.) The Stella Prize website describes itself as “a major literary award celebrating Australian women’s writing, and an organisation that champions cultural change.” I do find myself wondering, though, whether this book received the prize more for the second part of the mission statement than the first. The writing is clear and analytic and it integrates policy and personal narrative. But is it ‘literary’? (whatever ‘literary’ means). I think I’d be looking for an unusual structure, or an imaginative approach, or vivid imagery – something more than ‘investigative journalism’. I don’t deny that the book is important, both in its breadth and its analysis, and its emphasis on domestic ‘abuse’ as distinct from ‘violence’ it may well have shifted the conversation. But I guess that’s my problem – that it’s part of a conversation- rather than a distinctive and imaginative voice that somehow soars above the hubbub. 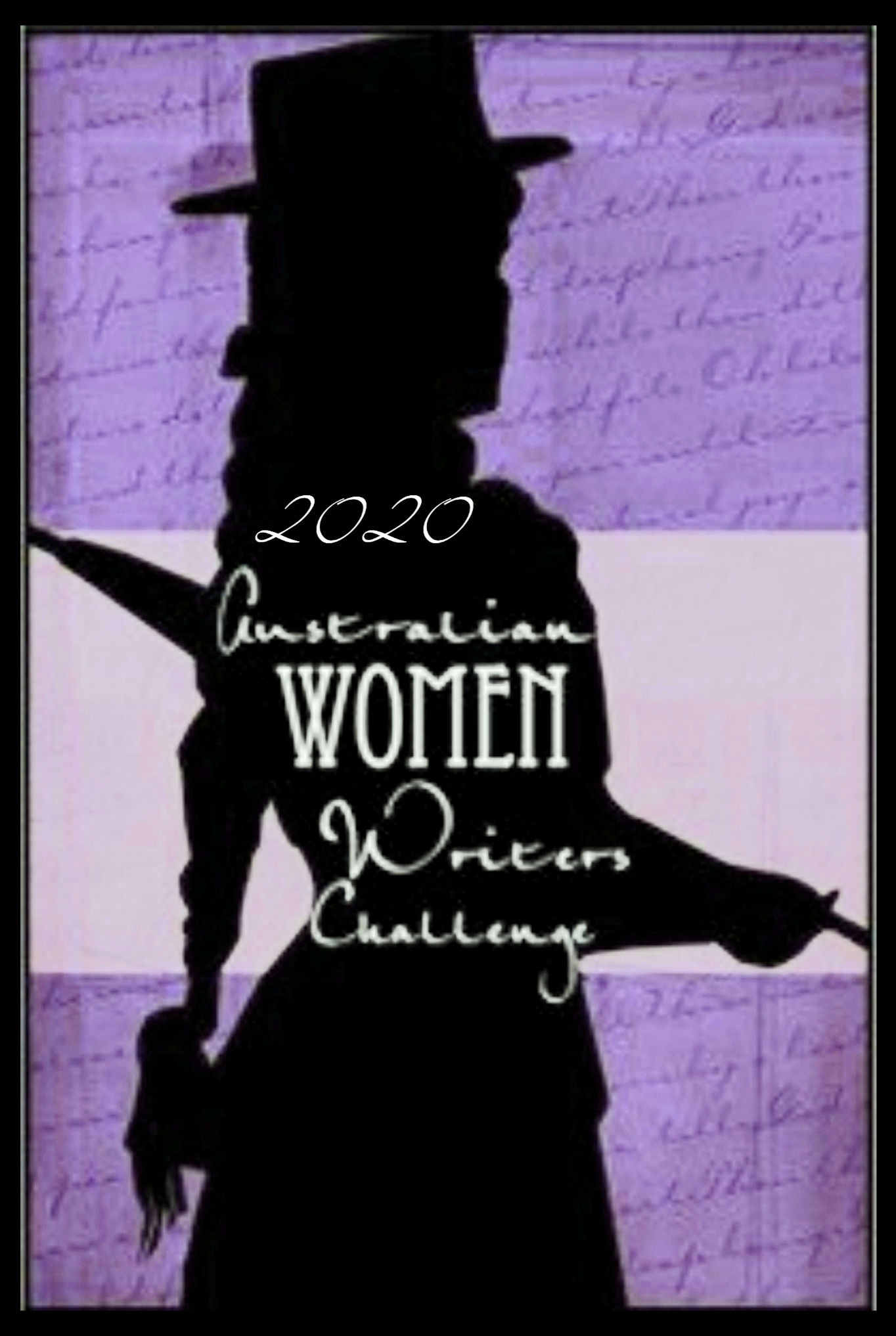 I have included this book in the Australian Women Writers Challenge